How big is the market size of the motor industry

The development of motor products in the world has always followed the development of industrial technology. The development process of motor products can be roughly divided into the following development stages: in 1834, Germany’s Jacobi made the first motor, motor industry began to appear; In 1870, The Belgian engineer Gram invented the DC generator, dc motor began to be widely used; At the end of the 19th century, alternating current appeared, followed by alternating current drive in industry gradually widely used; In the 1970s, there were many electronic devices; MAC company put forward the practical permanent magnet brushless DC motor and drive system, the motor industry has emerged in new forms, after the 21st century, there have been more than 6000 kinds of micromotors in the motor market; The production base of developed countries is gradually shifting to developing countries. 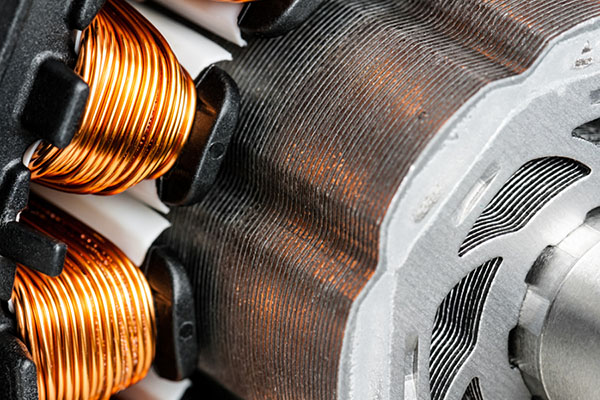 The future of the global motor industry towards intelligent, energy-saving transformation

The motor industry has not realized the complete automation of the production and manufacturing process worldwide, and still needs the way of combining manual and machine in winding and assembly processes, which is a semi-labor-intensive industry. At the same time, although the general low-voltage motor technology has been relatively mature, but in the high-power high-voltage motor, special environment application motor, ultra-efficient motor and other fields, there are still many technical thresholds.